The official Brad Paisley crowd sync app!“Lets fans and their phones light the way.” - Salon.com “The world’s smartest glow stick” -Billboard.biz “Best use of an app at a concert” -NPR At Brad Paisley's live shows, this app synchronizes all the phones in the room, turning you and the rest of the audience into the light show for the concert! For the first time, having your phone out at a concert is not a jerk move. When not at a show you can also check out Brad's 2013 tour dates. Powered by Wham City Lights - http://whamcitylights.com 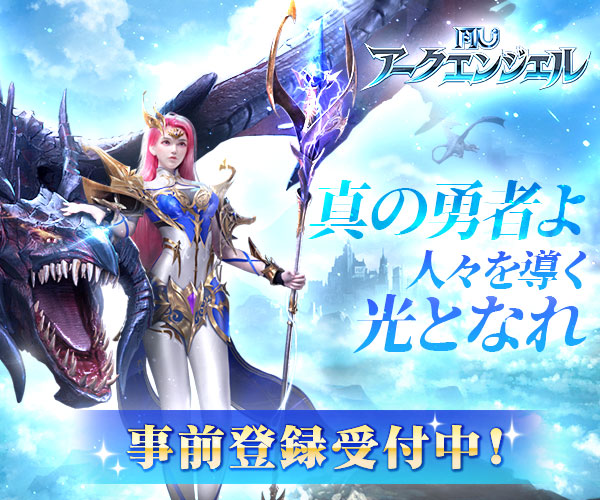