I Am Alive Companion

I Am Alive : The official app

***This is the official reference app to I AM ALIVE for the Xbox Live Arcade and the Playstation Network, not the game itself***

The perfect digital companion to I Am Alive the game, this free app features a survival guide with a map and exclusive hints, all the official media and video resources released for the game, a never released before original soundtrack and a fun photo mode that let you take and share your own survivor photos

Features:
* Street map of the main game area with exclusive hints from the developers
* List of all resources from the game detailing the level of rarity and effects on health, stamina and stamina capacity
* List of all Achievements and Trophies with check/uncheck tracking feature
* 5 videos including a trailer, a making and the 3 “survivor tapes”
* Over 50 production concept arts, promotional artworks and screenshots
* Never release before O.S.T., including 6 tracks exclusively composed for the app
* Photo mode that let you create your own I Am Alive-themed photos and post them to facebook or email them to friends
About I Am Alive:
Play as a lone survivor in a believable post-apocalyptic world.
One year after the Event, a worldwide cataclysmic event that wiped most of the human race, a man struggles for survival in a desolate city as he tries to reunite with his long lost wife and daughter. In this believable post-apocalyptical tale, there are no supernatural threats, just an everyman who faces the permanent insecurity of a now decaying and hazardous world. Will you hang on to your humanity and help strangers or are you ready to sacrifice others in order to survive? 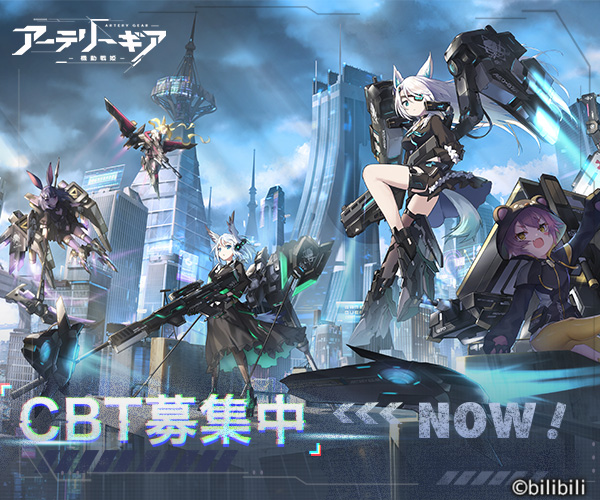 I Am Alive Companion (iOS)